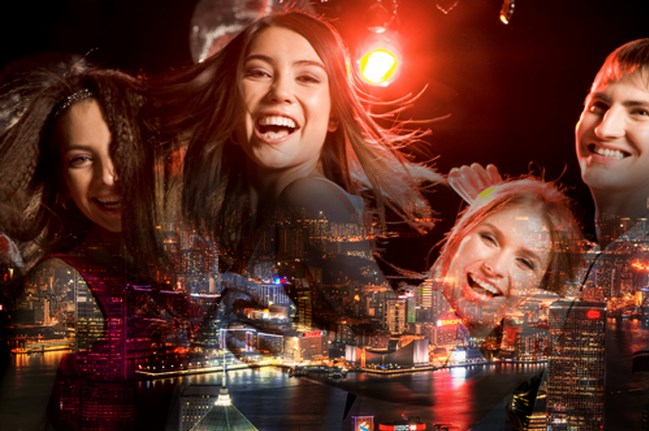 “The rest of mankind who were not killed by these plagues still did not repent of the work of their hands; they did not stop worshiping demons, and idols of gold, silver, bronze, stone and wood—idols that cannot see or hear or walk. Nor did they repent of their murders, their magic arts, their sexual immorality or their thefts.”  (Revelation 9:20–21).

When I was 6 yrs old Greg’s older brother enjoyed watching the two of us fight. Greg was the better fighter because he had his brother beating on him. Greg had me pinned and I would not cry “Uncle”, wouldn’t say I give up. So I bit him!  It didn’t go well after his mother showed my mom the bite mark.

Revelation 9 tells us about the sixth angel who carries out God’s wrath releasing a horde spewing plagues of fire, smoke and sulfur (Rev 9:13-18).  This end time text tells us that a third of mankind is wiped out.

Yet for all the calamity people will not seek the LORD. Even though they are wasting away and dying they insist on clinging stubbornly to their idolatry and wickedness.

As we look around today, we see that people trust more in the feeble works of their hands and efforts than to rely on the Living God. We see people giving their time and resources to idols of this world. They worship lifeless idols of work, wealth, sports, sex, leisure, or politics. We see people engaging demons in  their lives that will destroy them spirit and soul, yet they eagerly chase after them.

So, the LORD sends the consequences of our sin that burn us up. It doesn’t go well after that. Wrath that obscures real light and chokes breathing in life. In our daily lives we are gagging, inflamed and can’t see straight – and we know it! Yet, this world refuses to proclaim the LORD as the true God of Life.

The LORD unleashes the consequences of our rebellion, idolatry, wickedness and sin to drive us into the arms of His grace in Christ Jesus.