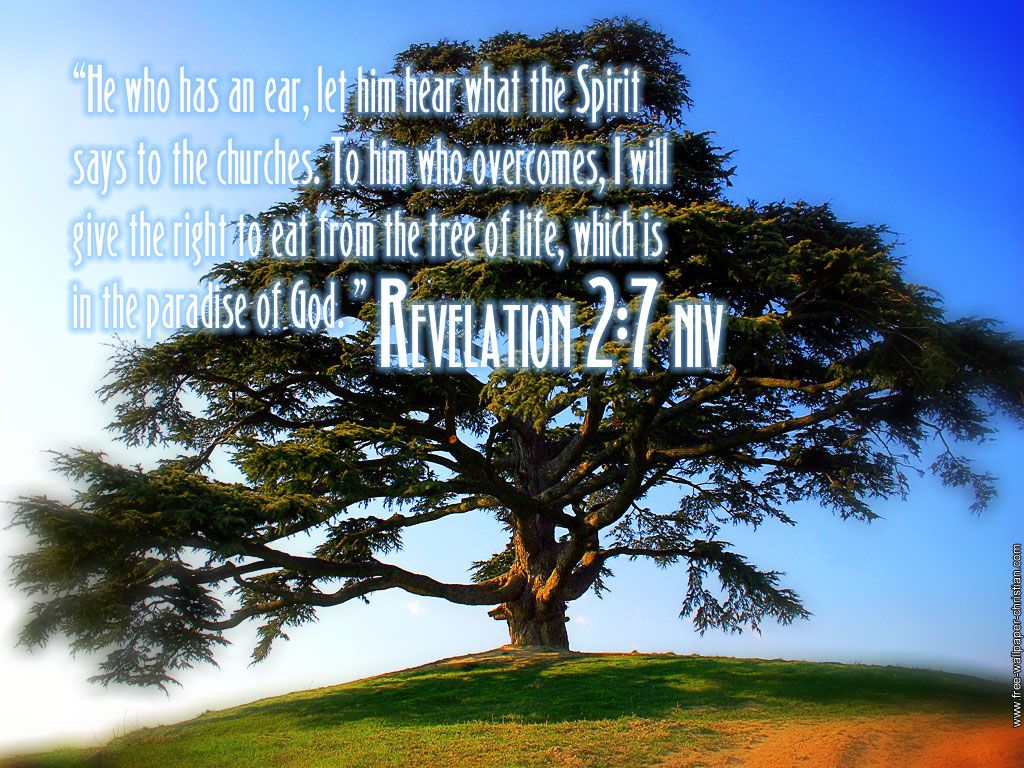 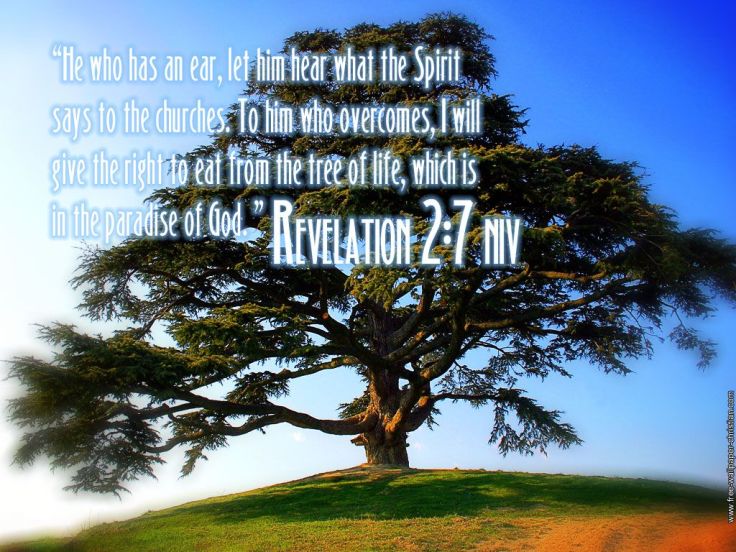 In our day and age, Dystopian novels and movies are common from Orwell’s 1984 to Blade Runner to Mad Max movies to even Disney’s Wall-e. We are overwhelmed with the perception that humanity is not progressing, but regressing. Dystopias are often characterized by dehumanization, totalitarian governments, ruthless mega-corporations, environmental disaster, or other characteristics associated with a dramatic decline in society.

The Book of Revelation is not a dystopian disaster but an unfolding of God’s magnanimous grace in a world of brokenness, wickedness and outright evil rebellion.  “Revelation is about an exile and the visions which John describes for the benefit of seven churches, about a throne and a scroll, seals, trumpets, and bowls, horsemen, locusts, and scorpions, a dragon and a monster, two women, one clothed in heavenly, the other in earthly finery, and two cities, the one worldly and the other not of this world.” (The Revelation of St. John the Divine,  G. B. Caird)

Luther and the End of Days

In the early days of the Reformation in 1520, Luther wrote to a friend: “I am convinced the last day is at the door.” He stressed this again 20 years later: “it is the last hour.” He believed that Jesus Christ would return soon, destroy the old creation, and usher in a new heavenly earth. Luther could not have conceived of the earth still existing in our day, 500 years after the launch of the Reformation. At in his time, he was convinced that the world “could not last another hundred years.” As we are bombarded with atrocious and ridiculous news we might think the same.

Martin Luther saw many signs for the imminent return of the Lord Jesus in his time. He believed that most of the prophecies given by Jesus Christ and the apostles were being fulfilled in his day. We could look back in our smugness and say that Luther was mistaken; one might even smile about his seeming ignorance. But that attitude would not be justified, because our Lord will definitely come back one day. Luther often said Christ will come “when one has forgotten about it.”

Pastor Luther was sincerely convinced that his interpretation of the end times was in agreement with God’s Word. He saw his world full of “examples of God’s wrath and judgment.” To him, humanity seemed ripe for the Day of the Lord—that is, the day when Jesus Christ returns to judge the world and to establish a new righteous earth. We probably feel the same way?  Luther saw himself as an end-time prophet like Noah.

Waiting for Jesus Christ can never be wrong; rather, it is a duty for every believer. Luther fulfilled this duty. Luther thought the gospel was spreading as never before.   Rather than our lives bearing the mark of the beast and Satan, our heads and hands, our thoughts and actions should bear the imprint of God on our lives (Deut 6:4-9, cf. Rev 13:16-17)

When asked what he would do if the LORD’S day was tomorrow, he responded, “If I knew that tomorrow was the end of the world, I would plant an apple tree today!”

The end of all things is not a rupture with the present age. It is its fulfillment. That sapling will have time to grow in the eschaton — indeed, all the time in the world. Deeds of hope begun now will flower in eternity.

Come join us each week as we explore the powerful message of Hope in the Book of Revelation.

May your ears hear what the Spirit is saying.