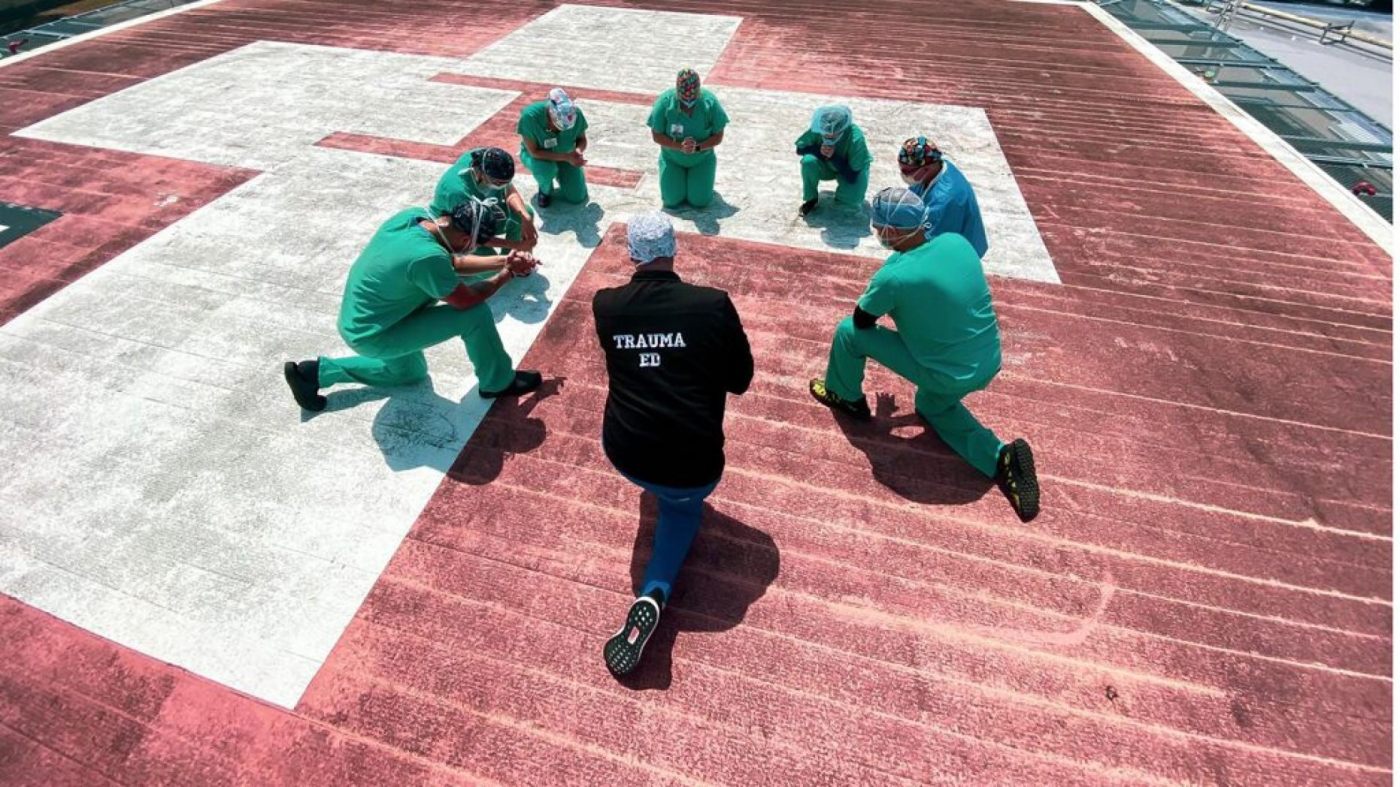 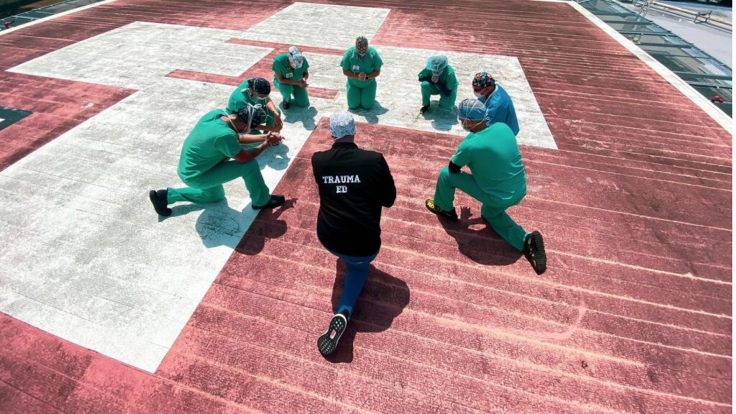 With the coronavirus we have heard the term “patient zero” bandied about.  Patient zero is the first person to contract the disease from a non-human source and become contagious spreading it to other humans. They believe the patient zero for COVID-19 was a 55-year-old man from Hubei province. They think this virus jumped from a bat to a human.

As we reflect upon the work of Christ in the cross and empty tomb, the apostle Paul speaks about a patient zero.  You know the name of the patient zero, or should I say, patients. Adam and Eve. They decided to rebel against God and live on their own terms. From them the plague of sin has been ushered in contaminating every human life. “Surely I was sinful at birth, sinful from the time my mother conceived me.”  Psalm 51:5 says.   Because of Adam we are all poisoned with sin and the fear of death. Paul says, “For as in Adam all die.”  Although every creature reaches the end of its temporal life, what Paul speaks of is our spiritual death. This spiritual death infects every aspect of life now and condemns us to eternal death.

Let’s back up to the cross first. When Christ went to the cross, he took the place of Adam. Jesus became Patient Zero so every sin that has oozed in your life, every sin of every human life throughout all of history was poured upon him. Christ took on the plague, the infection of sin in his body. He who knew no sin became sin (2 Cor 5:21).

Today we hear marvelous stories about recovered COVID-19 patients who immediately donate their plasma because their blood contains the antibodies to fight the virus and bring healing.

God has washed us clean in the blood of Christ. His blood has worked our healing, our reconciliation. In Christ we have the antibodies to be healed of sin and to escape eternal death.

Paul writes, “But Christ has indeed been raised from the dead, the first fruits of those who have fallen asleep.” (1 Co 15:20).  Jesus Christ is the Patient Zero who conquers sin, death, and evil to give you the resurrection from the dead.

As Christ has been raised, your faith is advantageous and precious; you are no longer in bondage in your sins. You are no longer condemned by the infection of sin. As Christ is raised from the dead, then those also who have fallen asleep in Christ are redeemed.  As we have hope in Christ for this life and for eternal life, we are of all people most to be admired, celebrated and acclaimed. (cf. 2 Cor 5:17-19)

As Christ has healed us from the scourge of sin, we have a hope to carry on!

“Cast all your anxiety on him because he cares for you.” 1 Peter 5:7